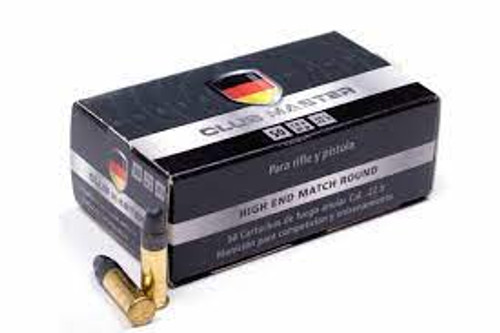 For more than 100 years, RWS has manufactured all of its rifle ammunition exclusively at its headquarters in Fürth-Stadeln, Germany. Its origins can be traced back to 1855. That was when Heinrich Utendoerffer began to manufacture priming compounds in his Nuremburg laboratory. 34 years later, his laboratory was bought by the ‘Rhinish-Westphalian Explosives Stock Company’ (RWS), established in Troisdorf in 1886. From 1931 until the spring of 2002, RWS belonged to Dynamit Nobel AG. Since then, we have been under the purview of RUAG Ammotec GmbH and have produced a wide range of products based on explosive compounds. Those who count on RWS ammunition profit from the decades of experience and extensive knowledge of our co-workers: They are each specialists and often enthusiastic hunters as well. Generations of hunters have trusted in RWS quality. This they know: Ammunition from RWS fulfills the most demanding requirements and is the guarantor for a perfect hunt.

From the same Collection

From the same Collection